The point is to look for the signals and finding the clues to spot a fake Facebook friend request as accepting this request gives them access to your personal details as your friends. 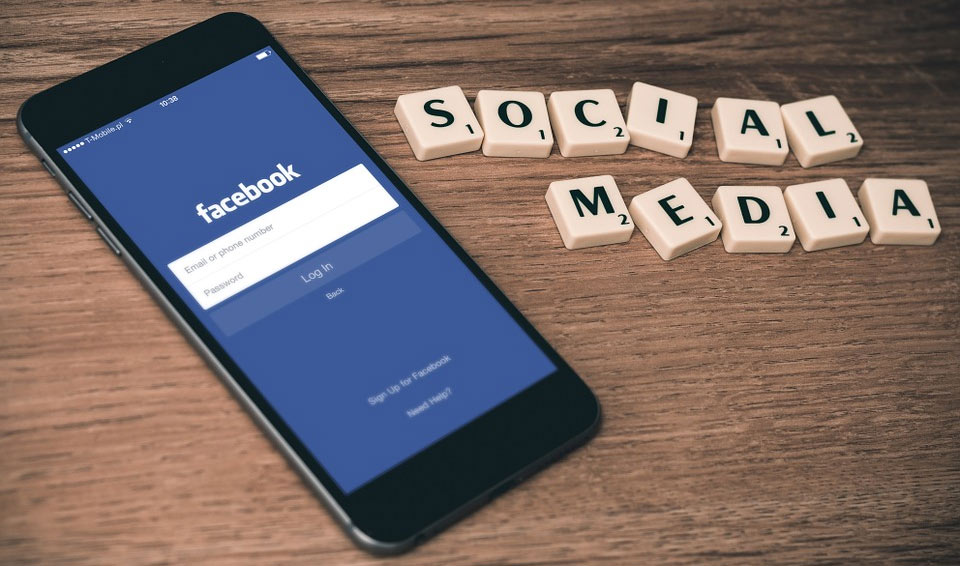 You get a friend request on Facebook from a beautiful girl and find no mutual friend. Wait, my friend, before you rush to click the accept button, its time to do some inspection of the profile. Thinks twice, what made the girl or boy send you the friend request? So, How to spot a fake Facebook friend request?

Related: How to Find Sent Friend Request on Facebook

According to a Facebook report, there are around 80 million fake Facebook account that’s more than the total number of people living in France and the Netherlands combined!

The majority of fake Facebook profiles have a higher number of friends and most of them are identified as female. Unfortunately, it is impossible to spot a fake Facebook account if it is created wisely.

But, still, you can at least save yourself from the suspected one to ensure your privacy.

Look for these factors of a Facebook account if you suspect it to be fake or Spam profile.

Read Also: Easy Method to Search for People on Facebook

1. Look for the Fake Profile Photo 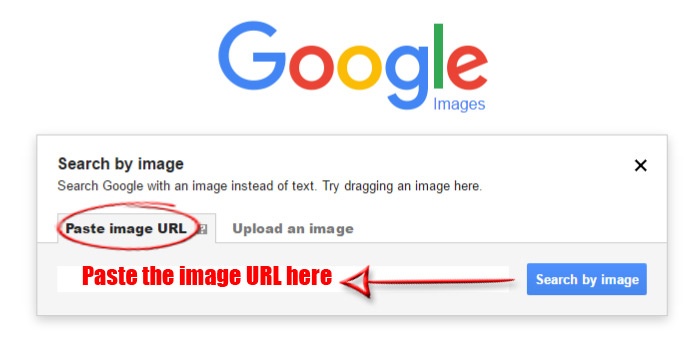 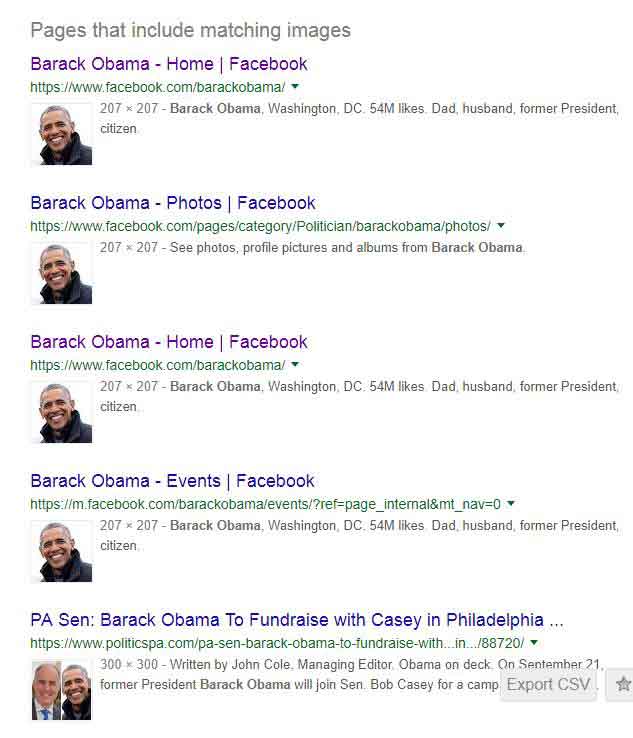 This will show the result of all the profiles on social media using the same photo as their profile picture.

2. Look for the name in URL

A fake profile owner usually doesn’t bother to create a custom user name or you may notice a different name in the profile URL. However, this may not help you in most cases but still, it can give you some clues. 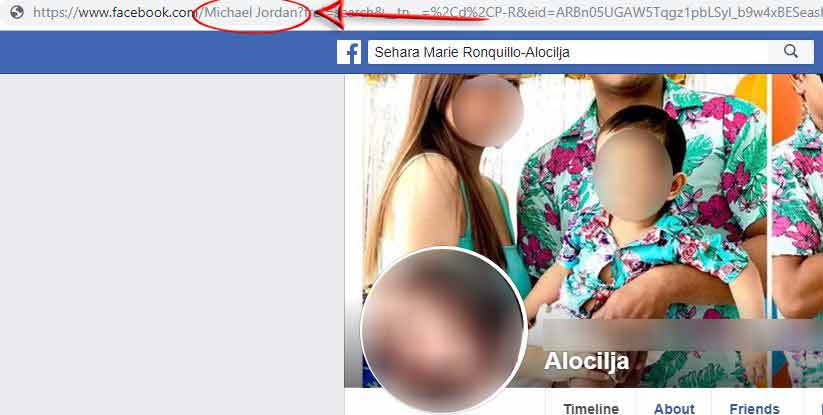 Here’s one example of a URL different from the displayed name of “Michael Jordan” This was an account with a female’s photo and a location of Peoria, Illinois.

Facebook allows users to change profile name which can still be genuine as most people prefer to keep a different name on their Facebook profile. But still, look for the gender signal.

If you analyze wisely, you can even find out who made a fake Facebook account and act before you accept the friend request from this fake Facebook profile.

A fake FB account will always share spam links, fake photos, and non-personal details. Look for the pattern of posts and feed in the account. A fake profile will always lack a certain pattern as there is no specific personality or characteristics of such profiles. Also, notice the following updates and posts throughout the profile.

In addition, all the photos in the post will be non-organic.


In addition, there are several other clues and signals which can help you to spot fake Facebook account and take proper action by ignoring the friend request or reporting them.

The next section of this article will discuss the reasons behind creating a Fake Facebook account, and how can you take action against these Fake Facebook profiles.

5. Search for the Name online

The real psychology or motive behind creating a fake Facebook account depends on the purpose and mentality of a person. However, some of them can be explained but another is still confusing. Some of them sound you wise and it may impress you.

Whereas other reasons may leave you laughing and shocked. Whatsoever, we shall know some of the common reasons which provoke people to create a fake Facebook profile.

Ultimately, these online criminals looking to steal your identity, get more information about you and even destroy your reputation.

This is the first and almost step you should take right after you spot a fake Facebook account. You can simply visit their profile page by clicking on the profile picture of the user.

Now click on three horizontal lines right below the cover photo. Here select “Give feedback or report this profile“.

Select a relevant tag and click on send. You will get a notification from Facebook if the reported profile is under review or is removed.

A must-follow rule. Never ever accept a friend request from a completed stranger ever you have a mutual friend.

These fake profiles may be an impostor who has just stoles Photos and data from your friend’s profiles and trying to act as your friend. It’s better to inspect the profile using the methods as explained above.