8 Signs To Know If Your Computer is Infected by Malware

If you are one of them who think that installing an Antivirus will assure your computer safety, security and privacy then you must read this entire article.

There are plenty of threats and malwares lurking around this dark and fancy world of internet and ICTE. Think again, about the “I love you” malware which shattered the world in year 2000. Don’t you think all millions of computer would be using the strong malware protection system?

Recently the “Ransomeware’ bug which affected around 181.5 million computers in 2018. These are the few examples of deadliest virus of all time that shocked the world. 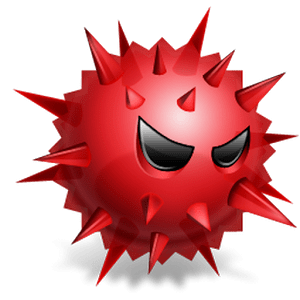 There are lots and tons of malware scattered around the web on the internet, seeking for the victim to hunting them down. Malware, which is smart enough to camouflage themselves against the most powerful and advanced Anti-virus system and software.

You are suggested to keep an eye on the traffic of your computer in the idle situation.

If your system is affected by Malware, they usually use your bandwidth to download some malicious files and keep uploading your data to some unknown location in the back end.

Install some real-time traffic monitor on your computer which will help you to keep track of your Bandwidth.

Have you ever encountered a shortcut Malware? A malware that causes this shortcut to happen.

You will find plenty of shortcuts of your folders and application been created automatically.

This Malware is being carried and spread by removable devices. So, Next time you enter any external USB storage device to your computer you are advised to think twice.

As these Malware are so hard to get rid of, and often ends up data correction and in order to get all thing on track you need to delete and format everything on your computer.