What is the difference between a 32Bit windows and 64Bit Windows and which one is better? If you are a Windows user then you must be aware of the Windows versions including 64-bit and 32-bit. Microsoft still releases the 64-bit and 32-bit versions of Windows 10. But in-spite of fact there are several reasons why you should always consider buying 64 Bit Windows Operating system over 32 Bit Windows.

64 Bit vs 34 Bit Windows what is the basic difference?

Back then 2006 before the release of 64-bit version Windows there were Atom CPU which was typically able to support RAM more than 4GB. Early versions of the CPU underpowered Intel Atom CPU line was just 32-bit CPUs. But those were so slow when they were released that it’s very unlikely many people are still using those discount netbooks and tablets today.

Why You Should Install the 64-bit Edition Windows

So, the question is under what conditions it is better to Installed 64-bit Windows than. Here are some basic points which will let you consider and understand you better. 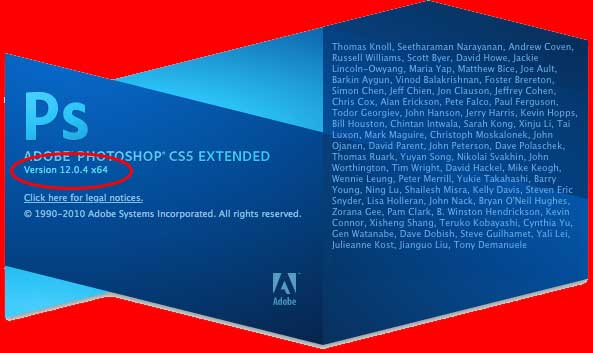 It is quite simple to check the current version of Windows installed on your computer. If you are using a standard keyboard, just press Windows key+Pause.

This will display the system property. Here you can see the Installed edition of your current Windows along with the bit.(see image above)

If you are fond of old school 8-bit games and still love to play you may go for 32-bit Windows. But if you are a tech enthusiast and do much more with your computer or Laptop, 64-bit is the best choice for you.