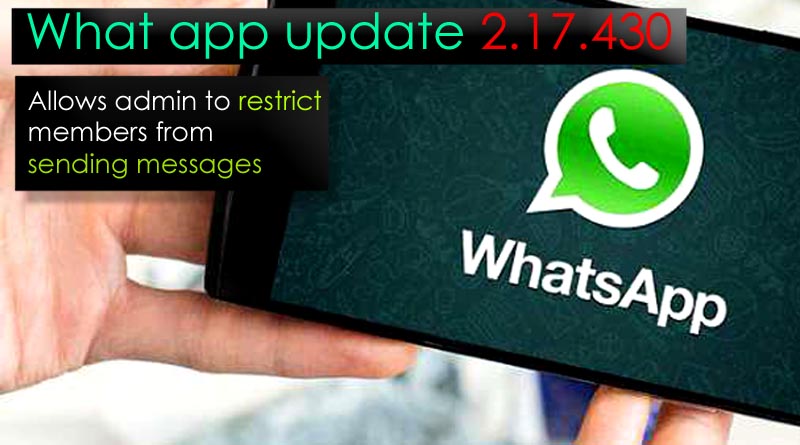 Whatapp update allows admin to restrict members from sending messages 2017 is a great year for whatsapp , the Facebook owned messenger. … 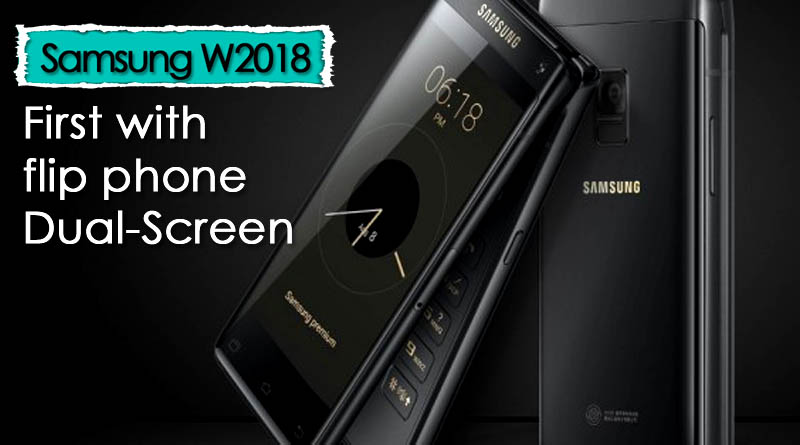 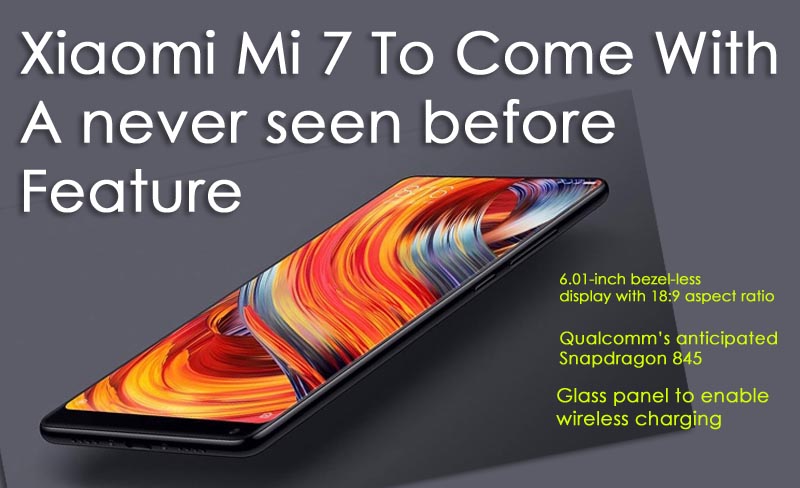 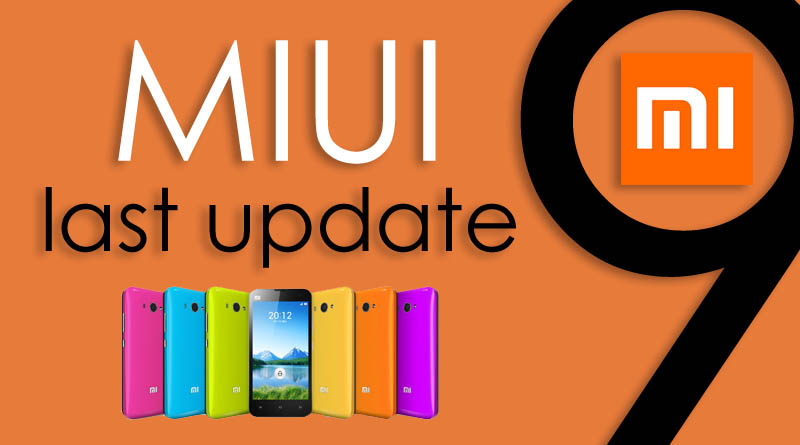 Recently Chinese base mobile manufacturer rolled out latest Stable ROM for their bunch of Smartphones. Soon after the Launch of MI products, including Various range of popular Smartphones,

Xiaomi has captured most of the Smartphone market shares as compared to the competitors in same business. 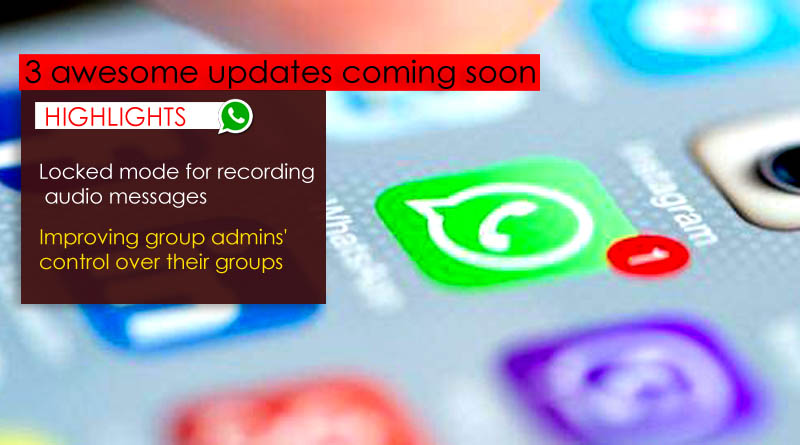 Since the launch of Facebook owned Whatsapp , the messenger has replace the way we interact with people. Whatsapp is the number one messaging app around the globe.
A freeware instant messaging app based on cross-platform with Voice over Internet Protocol (ViOP) technology, broadly used to sent text message, media, Images, PDF file, Documents, and making Voice and video calls. 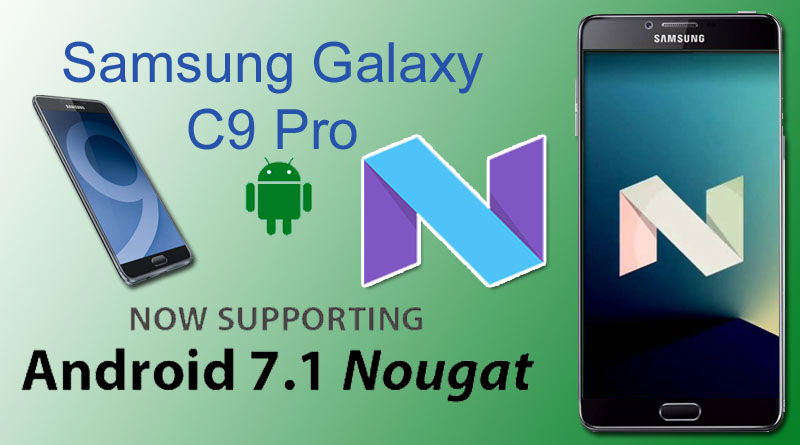 Samsung Galaxy C9 Pro | How to upgrade to Android 7.1.1 Nougat

Samsung Galaxy C9 Pro ,Company’s First Smartphone with 6 GB RAM is now applicable for latest update Android Nougat 7.1.1. The new UI is available for the Smartphone as per reports. 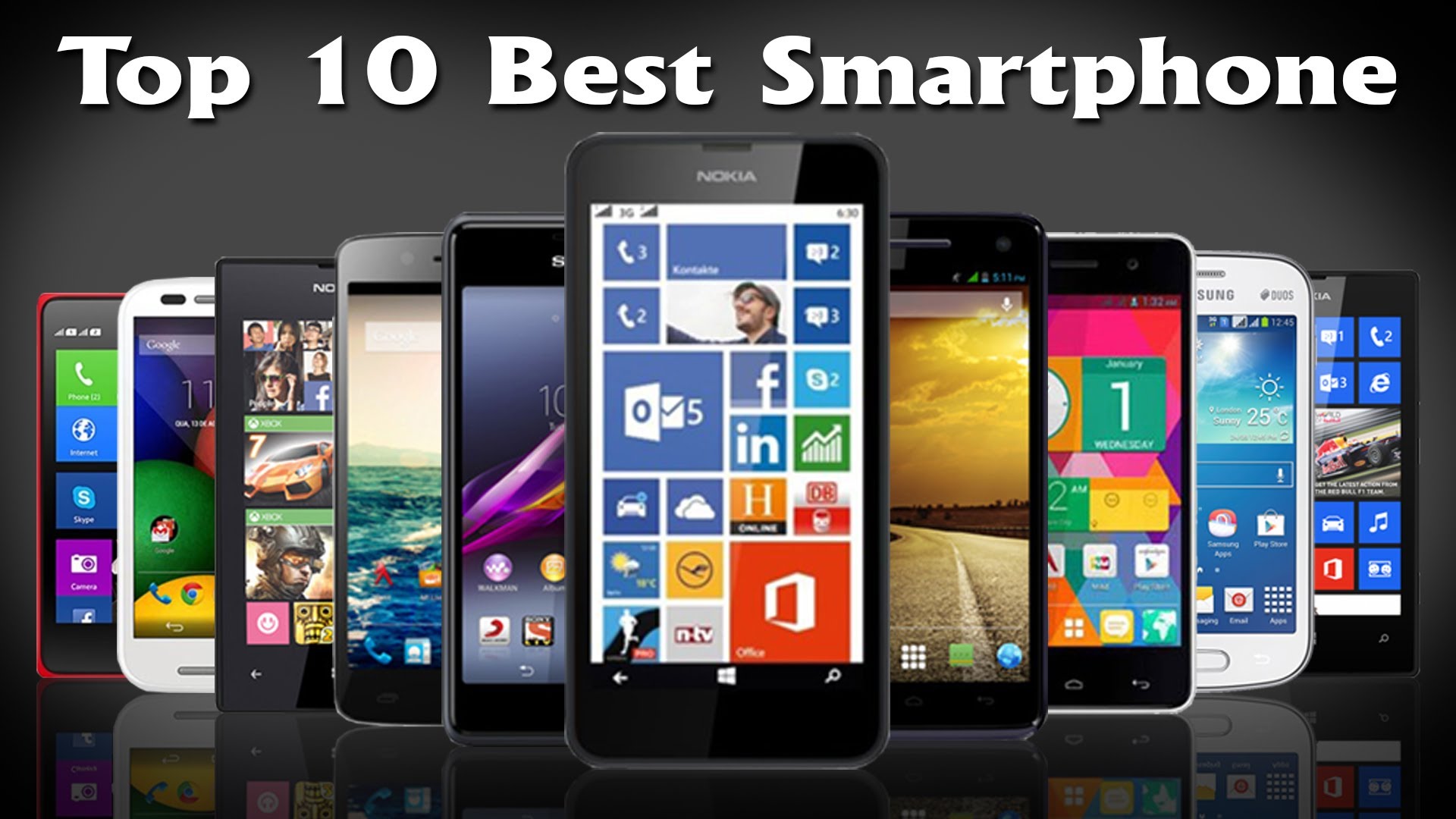 Buying a Smartphone specially in India is really a tough job, it’s not because of the lack of information about the quality of of phones, but it’s the wide, no no sorry, the huge range of smartphones with different quality and price range. You just name the price and you will be bombarded with the number of phones with really rich features, OS-Platforms (Android,Cynogen,Stock Android,Windows etc.) and bands(2G,3G,LTE,VOLTE).Just relax and sit back,let us do the nasty job for you.

As Xiaomi has officially announced the latest version of most popular android skin MIUI along with Mi 5X back in July, Redmi Note 4 was the first devices to receive MIUI 9 and Xiaomi rolled out Global Beta ROM to all devices by September end in all three batches.The main highlights of MIUI 9 are Split Screen, Quick Switch, Better System optimization, Beautiful animations, Revamped Gallery and Security app and many more. 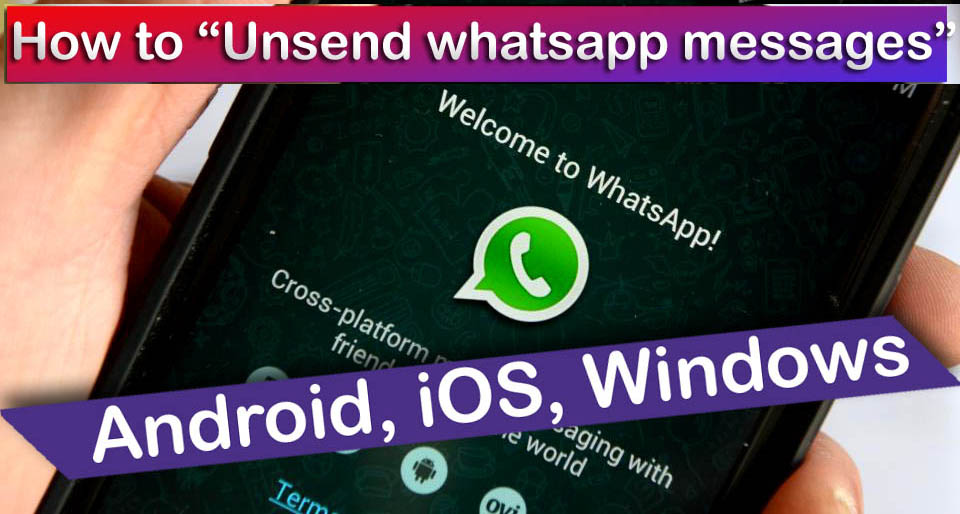 How to unsend message whatsapp on iOS and Android

The must awaited and expected feature of world’s most popular messenger app Facebook’s owned whatsapp has finally added the ability to delete those embarrassing messages you sent by mistake before your contact has had a chance to read them. The best part is that the feature will be available for Android, iOS and Windows Phone users.

WhatsApp warns that you can only recall texts up to seven minutes after sending them. Once that limit has passed, there is no way to purge the content of a text.

WhatsApp users with fingers moving faster than their brain will be happy to know the company’s rolling out a new feature that lets you retract that last message, and wipe it from the conversation. Right now the feature is rolling out to certain users, according to reports.

Read moreHow to unsend message whatsapp on iOS and Android 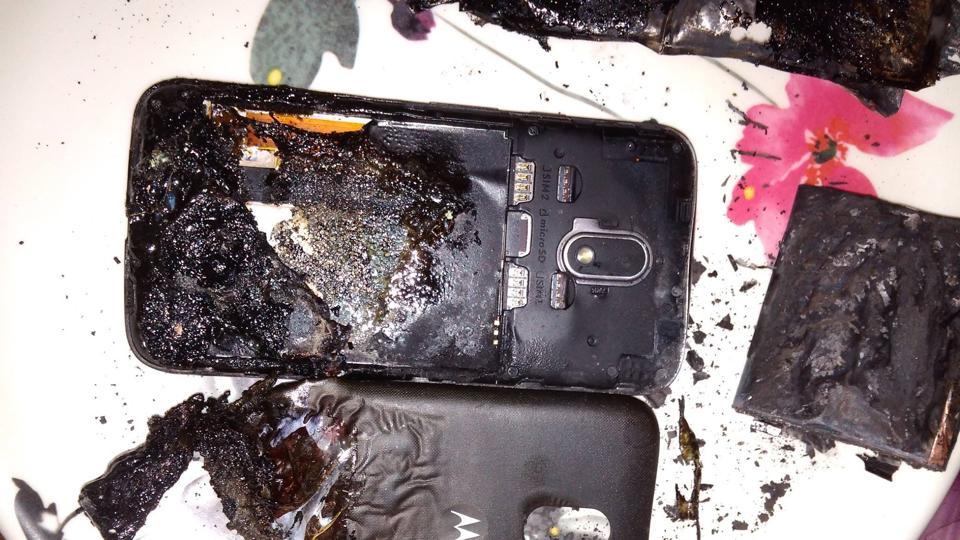 A Motorola Phone explosion news is rapidly getting attention In Haryana Region in India.

According to the User the phone just exploded after it was put on charging for 15 minutes.

The Moto E Power was on the charger for 15 minutes, Yadav the user ,said, posting a video of the phone emitting smoke. Motorola has said that it launched an investigation into the matter.

Recently, a Samsung, Xiaomi and a Reliance Jio phone had battery issues that led to a fire.

according tho the user he had purchased the phone on 20 September, 2016 from online shoping portal Flipkart and used a genuine charger provided by the Motorola.