Here is the list of best free VPN for Android and iOS. If you are a regular internet surfer then you must be aware of the term VPN. There are several paid and free VPN services available for Android and PC. A free VPN server allows users to use the internet anonymously. In order to visit banned websites you need a VPN to change your IP and hence there comes VPN for rescue.

If you are not aware of VPN and need to know about it. Stick to the Article and we shall be discussing a lot about VPN(Virtual Private Network). We shall discuss the following:

In short, Android VPN lets you access the internet anomalously and privately yet safely. A VPN client software is used to create a virtual network that is used to communicate over the internet.

This private network helps the user to hide their original IP address and location in order to stay anonymous over the internet. You can also use VPN to access Banned websites.

How Does VPN Work?

Before we try to understand the work and operation of VPN, let’s understand how the internet and online location tracking works.

We all know that every internet user is provide a unique IP address to access the internet.

This IP(Internet Protocol) address contains all the information of the user including the location, and data sent and received by the user over the internet.

This unique IP address also reveals the websites visited by the user.

This vulnerability of information makes it easy for hackers and other persons who is interested in your personal data, to access and collected the data of the user.

But, When you use VPN to surf the internet the queries and data sent by you are encrypted and sent via random IPs which makes it impossible to access your data or track your location.

It is advised to use VPN while making some confidential transactions including online banking, online purchases or sharing sensitive data.

What is a VPN and How Does it Work? Video Explained:

How to Setup VPN? 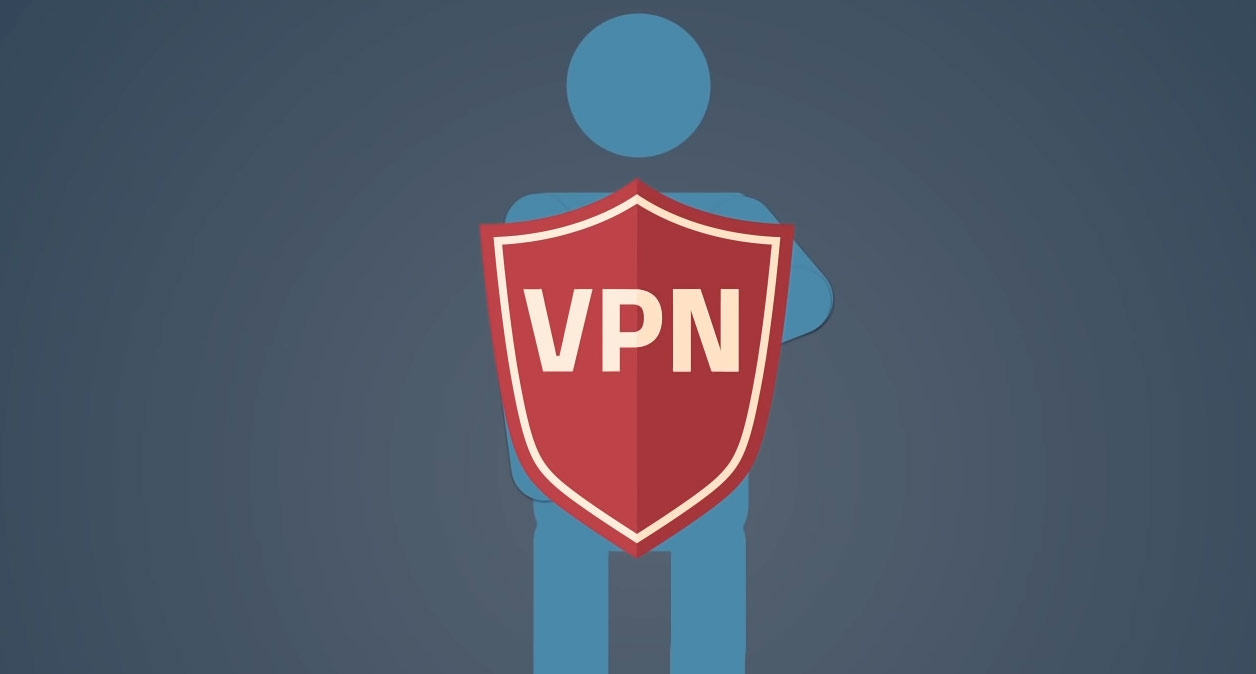 There are two traditional methods to set up a VPN server in order to use and secure your data.

Installing a VPN on Router:

Using Software to create a VPN Server: Installing a VPN on your home router is the best and easy method to secure all your devices connected to the network.

Installing a VPN directly on router can save you from installing an individual piece of software on individual devices like laptop, mobile, smart TV, etc.

This VPN can be directly installed to the device. You can use different version of software for different device. eg. VPN for Android is different as for Windows and MAC computer.

However, you can use both VPN at once.

I hope you are clear about the best concept of VPN, how does it work and how to set up a VPN. This section of the article is going to discuss some top VPN for Android and which is the best free VPN for Android.

In addition, we shall also know if there is any best free unlimited VPN for Android.

Well, there are several paid and free versions of VPN available on the internet. As every single VPN services provider, it is quite confusing to consider the best VPN for your Android. Here is the comparative data which explains what is the basic difference between Free and Paid VPN for Android.

But there is still some Free VPN service providers available you can use for daily usages on your Android phone in order to secure your data and keep your surfing private.

As most of the free VPN Server providers limit your daily usages. You can still use them for important visits and surfs which is supposed to keep private.

Here is the list of top free unlimited VPN for Android you can actually use.

As we discussed above, there noting absolutely free. But still, there is a comparison among the worst free VPN and best free VPN for Android. A free VPN gives you the maximum speed and more free data usages limits daily.

Recently the popular web browser Opera mini has introduced a new VPN server which is available to use for free.

This VPN server is integrated in Web browser itself. Built-in VPN requires no subscription, payment, or additional extensions.

To activate the free VPN for the first time, enable it in Menu -> Settings -> Privacy -> VPN. 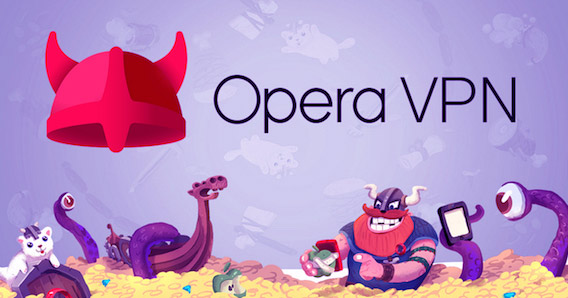 From now on you will see an icon on the address bar showing VPN status. Simply click on it to trigger VPN service on and off. You can then select your desired virtual location and also see stats on the data used. You can also use Opera Mini VPN for iOS as well.

HotSpot shield one of the better and best free limited VPN for Android, with 25 server location and 5 device support.

The free account comes with a daily limit of 500MB. Hotspot Shield Free VPN is available to download for Android and iOS.

Unlike the TunnelBear VPN, HotSpot shield is the most generous and free limited VPN for Android. 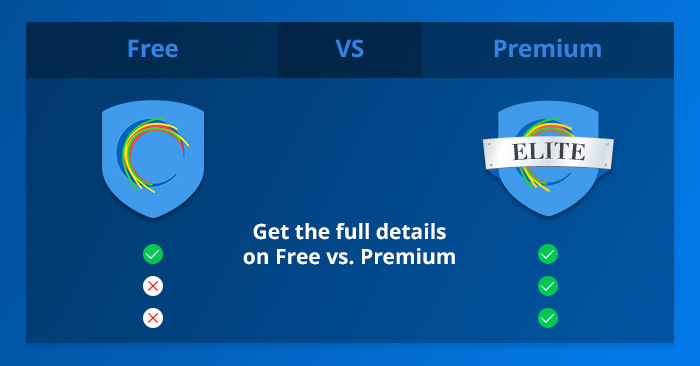 Hotspot Shield Free VPN is available to download for the most major platforms including Windows, Android, and iOS.

Most popular and reliable best free VPN For Android and iOS. After the acquisition by Antivirus Giant McAfee. TunnelBear has gained its popularity as the best VPN app for iPhone and Android.

The only restriction with the free plan is that you are limited to 500MB of traffic each month. This isn’t a huge amount, so you won’t be able to use TunnelBear all of the time without paying, but it’s great for those times when you feel like you need a little extra protection and want to go down the VPN free route.

Server access of 20+ countries makes it the best free VPN for Android And iPhone. Avira is known for the excellency of the products. And you can determine the quality of the VPN by Avira. 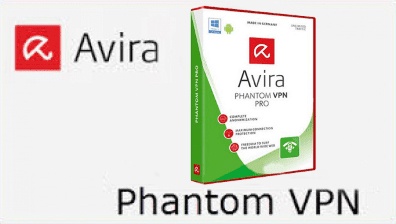 This was the list of top best free VPN for Android and iOS. Which VPN do you prefer to use and recommend to others?