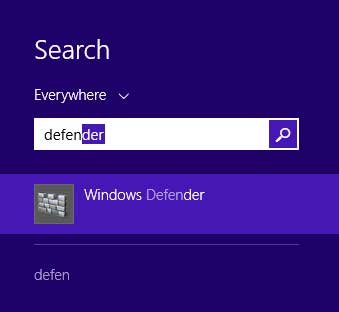 But, is it the best Antivirus for your Windows running PC?

Besides, popular Antivirus companies are selling out their Antivirus for 100 Dollars per year subscription-based pack. Let’s take a sneak peek.

Windows Defender, a built-in Antivirus by Microsoft is free to use since the release of Windows 8 and later. The Windows Defender was known as Microsoft Security Essential in Windows 7 and Windows Vista. 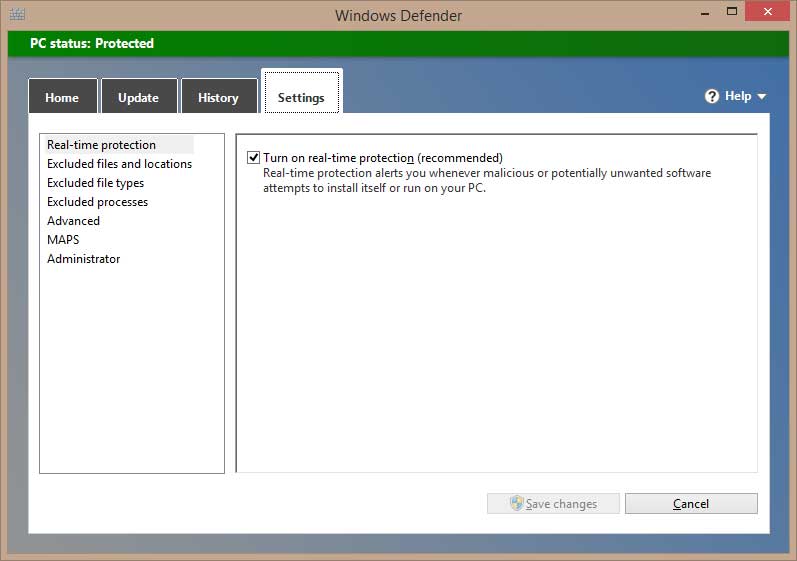 The Microsoft Security Essential was, however, free to use but was required to download separately the latest update, once the Windows was installed. After Windows 8, 8.1 and Windows 10, it was available and enabled by default.

Windows running slow? Speed up with these 6 Methods
How to Activate Windows “God Mode”

Most of the people are tend to believe that free is not good. So, rather relying on in-built Antivirus on Windows 8 and later versions, they prefer to Install some third-party and expensive Antivirus to ensure their Security and Safety against Malware and Virus.

But, Now-a-day Ransomware is more deadliest attack as compared to Malware and Spywares. So, is Windows Built-in Antivirus program is smart enough to protect your Windows PC against Ransomware?

If not then which Antivirus gives you the maximum protection against Ransomeware? So, expensive Antivirus is not always good? 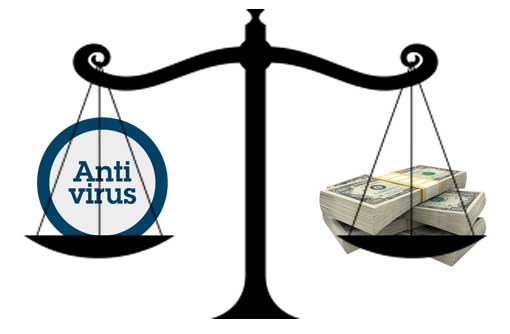 When you install Windows 8,8.1 or Windows 10, You will have already installed the Windows Defender by default which will stay in the background and give you protection against most of the viruses, Trojans, Key logger attackers and some old school script-based malware.

Just keep the defender updating time-by-time and you are done. And the best part as compared to third-party Antivirus programs, it won’t slow down your Windows. Secondly, it won’t pop up every now and then reminding you to update the definition or purchasing the new subscriptions.

So, if you are not a hardcore internet surfer who always visit insecure sites and web data, it is good enough to go with Windows Defender for the security of your Windows running PC.

In fact, it provides you the best protection against alien viruses usually carried through USB pen drives or USB input devices. Whenever you insert a media device to your PC’s USB port, Windows defender will automatically scan it and keep you alerting by popping up notification or blocking the infected content on USB.

Surprisingly, unlike third-party Antivirus program installed on Windows, it won’t delete the files on your USB, but it will try to repair it, and if failed to repair the infected files, it will simply restrict the access to the files, rather deleting it.

Is Windows Defender the Best Antivirus for Windows 8 and 10

Prior to Windows 7, Microsoft Windows Built-in Antivirus was not good enough as compared to any third-party Antivirus tool. But, since the release of Windows Defender for Windows 8,8.1 and Windows 10, most of the Antivirus programs stay back as compared to Windows defender. 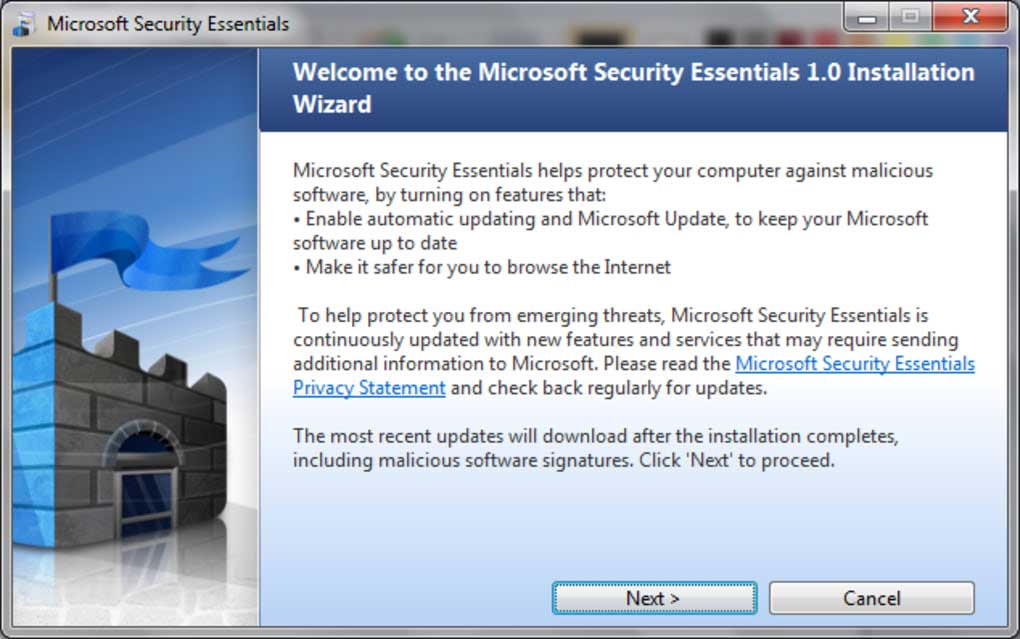 In fact, Windows defender has regained it scores 4.5 out of 6, beating Avira A-V(rating4.3) top-rated antivirus program in the past few months. But, if you are still not convinced and hate to use Windows defender, you may use Avira.

No matter how strong Antivirus you use but make sure to install Anti-malware program as well, because in most of the virus attack attempted online on Windows PCs are Malwares.

How to protect Windows PC from viruses and Malware.

Antivirus is however supposed to provide you maximum protection against any kind of attack, but some Malwares and Ransomewares are hard to be detected by your Antivirus programs(Windows Defender or any other third-party A-V Program). So, the question is how to stay safe while surfing online?

These are some precaution tips for you to keep viruses and Ransomeware out of your Windows PC.

Tips to keep your Windows free from Viruses, Malware, and Ransomware.

Conclusion: When you install Windows 8,8.1 or Windows 10, You will have already installed the Windows Defender by default which will stay in the background and give you protection against most of the viruses, Trojans, Key logger attackers, and some old school script-based malware.