If you are a computer user then you must be aware of the importance or a Hard disk drive. A Hard disk is used to store all your data, software, music, videos, and even our operating systems in computer. In short it is heart of your computer. In this post you will know about 19 most amazing thing about your hard disk.

1. The Hard disk we see now a days was not the same in the past. It took it around 70 years to become the Hard Disk we use today. Here I have complies 19 amazing things you didn’t know about hard drives.

3. IBM started selling this storage device to outer world and companies in 1958. Back than these devices was weighted about 1 ton.

6. Samsung Holds the record of largest Hard Drive capacity of 16 TB. However 8 TB variant of HDD is most common and widely used.

Stop Facebook Tracking and Use Anonymously | Protect Yourself From Hackers

7. Large Hard Drives in capacity made modern industries to grow. Google drive and Drop Box are the two major companies who holds more than 1 million Hard Disk to let you store your data on cloud with their free or paid storage.

8. Netflix the popular movies streaming services holds around 4.13PB(petaByte) of data till now. And for your knowledge 1 Peta Byte= 1 Million GB.  According to a report published in Gizmode website, Netflix was holding 3.14 PB in 2013.

9. Talking of Big Storage and you don’t consider Facebook? According to a report Facebook was holding 300PB of data in 2014. And guess what, the number is growing exponentially. 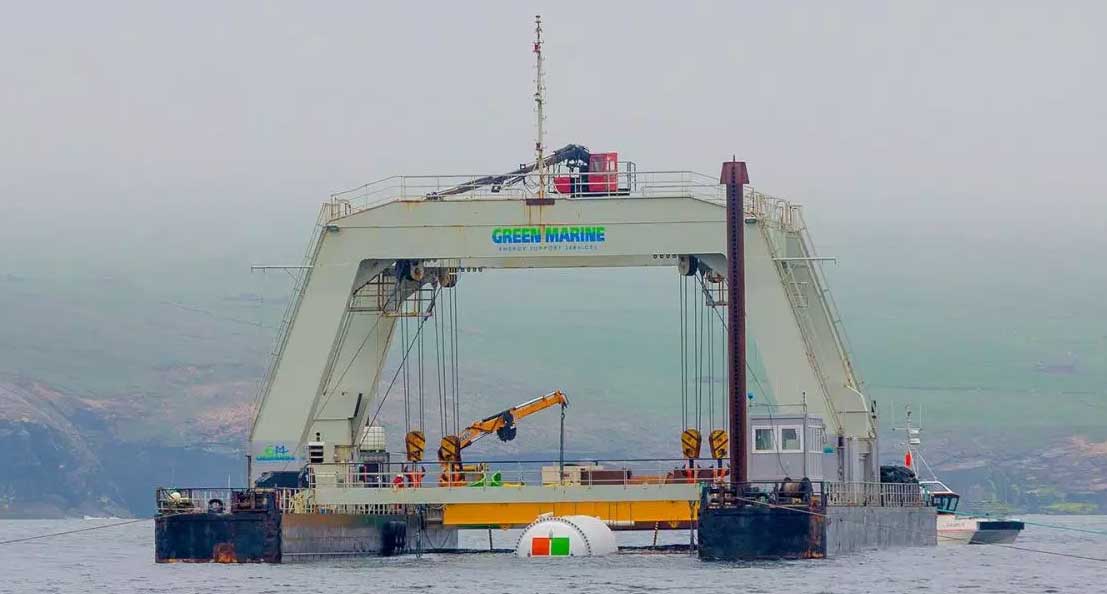 10. A lot of Storage produces lots of heat. In order to keep them cool so that you can easily transfer the data, Microsoft deployed their server in Ocean.

11. All the data you access on internet is stored in the Hard disk some where. These Hard disks are called server. however if you know about torrent, you will be surprised to know that all the torrent downloads are stored on the local computer of the user who is downloading the data. Means torrents files are never stored on any server.

12.  In 1956, the storage you carry in your phone(256GB) would need 54 Olympic-sized swimming pools completely full of Hard Disk.

13.  Besides the technology advancements and the huge size of Hard disk drives, even modern Hard disk Drives hold the same platter and head technology from 1956-era Hard Disk Drives.

14. A typical Hard disk platter or Disk inside the HDD spins at the speed of 5400 RPM to 7200 RPM(Round Per Minute). Hence the Hard Disk get hot with time.

15.  A modern Chip based Hard Disk are introduced which are rapidly replacing the platter based Hard disk. These Hard Disk doesn’t have any moving part but a chip.

16. Unfortunately, neither traditional nor SSD hard drives can continue to shrink forever. Try to store a piece of data in too small a space and the very physics of how hard drives work breaks down. (Seriously – it’s called superparamagnetism.) 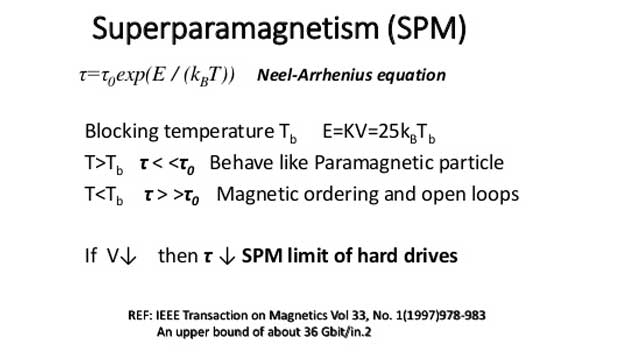 17.  Google is planing to deploy thermal modeling to reuse the heat produced by Hard Disk Drives at their data center to generate electricity.

18. The smallest unit of data in a computer is called Bit (Binary Digit). A bit has a single binary value, either 0 or 1. In most computer systems, there are eight bits in a byte.

19.  In 1980, Seagate, produced the first Mega Byte Capacity Hard disk drive which 5MB in size and cost $15,00. Seagate 5MB hardisk was 5.25-inch in size which is used in PC and Computer. The Hard disk you use in your Laptop or as External Hard disk was first introduced bu Rodime, a Scottish company in 1983.