Jobs once said, “failure doesn’t mean you will never achieve, it just means it takes a little longer.

However, it must be said that these products aren’t failures in the truest sense. Some were innovative, some technologically sound while some were doomed from the start. However, they were certified commercial failures. Here are 10 tech products that completely failed to create the market. Here we have listed the top 10 famous brand failures and the products.

How to Activate Windows “God Mode”

The time when Facebook was still in infantry mode compared to the stats today. However back then in 2010 Facebook had a user base of over 500 Million and a net worth of $15 billion. In 2011 Google launched to compete with Facebook, with its Social Networking platform Google Plus. Unfortunately, Google failed to be the Facebook of the Internet and even the existence of Google plus now, Google admits it to be the biggest failure of Google.

Most of you wouldn’t have heard of Twitter Music. Launched in 2013 by Microblogging site Twitter, Twitter Music was launched as a soap bubble. Endorsed by big celebrities at the beginning and after six months, Twitter announced that Twitter Music is at the verge of shutdown. And just after the launch of 7 Months, Finally, Twitter Music was dead because it failed to draw the user transaction.

If you think Twitter music is the worst then you must know about Facebook Deals, A Coupon based service launched by Facebook was soon declared as the biggest failure of Facebook. It was shut down just after the few month of the launch.

Years before the failure of Google Plus, Google had another failure in the form of Google Wave, an Instant messenger, Email services and a Microblogging site combined in one. Launched in 2009 Google Wave was soon taken off as it failed to draw user attention. Finally, after completion of 1 year of launch Google Wave was withdrawn.

Steve Jobs, one of the most successful entrepreneur ever. Apple is known for its success stories and the products all over the world. However, even Apple had to taste the failure in form of most demanding and awaited product iPhone 5c mobile phone. Launched at a price of $99, was expected to be the best seller product from Apple. But on the contrary, iPhone 5c registered disappointing sales numbers after being launched in 2013.

Chromium vs Chrome Browser, Which one is Better?] 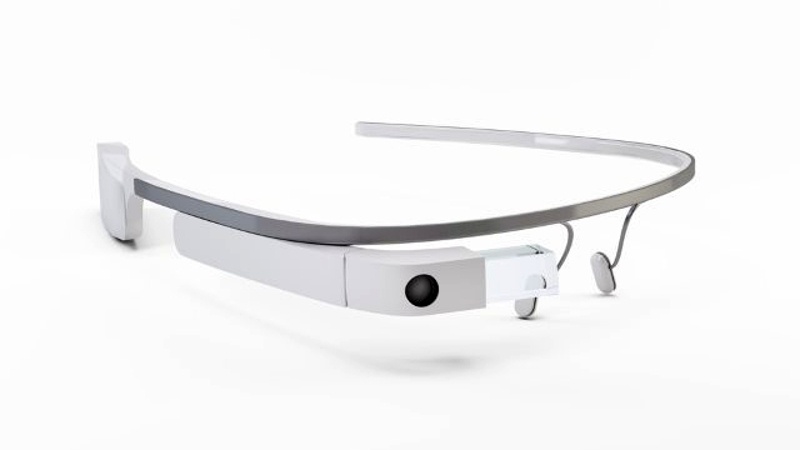 Yes! the most fascinating and desirable product ever launched by Google. This uneven pair of glass was launched in 2012. A wearable smartest device ever manufactured was actually a failure. Launched in 2012 and quoted at $1500 had lots of software issues and Google was not able to fix them.

A hybrid product launched by Apple and Motorola together was actually an iPod but not the iPhone. However, it was the first ever device to run iTunes. The bad design, Low memory capacity made it a biggest partnership decision ever. Finally Steve Jobs Called off the partnership in 2006 and the Mobile Phone Moto ROKR E1 was discontinued.

iPad was the major reason for the failure of TouchPad launched in 2011 by HP. Running on Palm’ WebOS, the TouchPad had speed issued and secondary WebOS was not so popular back then. . It had very apps compared to the iPad and a tablet with less number of apps was always doomed to fail.

Launched in 2000 by Microsoft the ME here stood for the Millennium Edition. It was difficult to install, to begin with then suffered from more installation issues when it came to programmers. It is considered the worst OS, Microsoft has ever come out with. Removing viruses from the system also required a considerable amount of effort.